Although many of the more popular dishes are found throughout the nation, Greece’s various regions have their own culinary specialities. Santorini has many wonderful flavors and delicacies to offer its visitors. Fava beans and white aubergines are essential flavors of the island, as well as the goats’ cheese called “Chloro“.

Though uncomplicated the food of the islands is nevertheless sophisticated in its strong palates and rich flavours. Some recipes have their roots in ancient Greek and Roman dishes and others are inspired by elaborate Venetian cuisine, with strong Eastern flavors, often knit together. The culinary traditions of all these cultures have influenced Greek island cooking, which relies on local flavourful ingredients, with recipes handed down through generations

Simple, but never plain, mediterranean cuisine is remarkable for its health benefits and ingenious combination of flavors and palates.  The sharing of food whenever a family or a bunch of friends gather around the table is typical of the traditional Greek way of life.  The meal often begins with some ouzo, the aniseed-flavored greek drink or raki (equally strong, but unscented), normally served with a communal course of Mezedes, little plates containing various kinds of cold and hot foods offered together with pieces of fresh bread and pita (flat bread).

Some of the most favoured summer dishes is the medley of baked vegetables (“briam“) as well as stuffed peppers and tomatoes (“gemista”), where rice is cooked with onion, garlic, herbs and stuffed into the hollowed vegetables, which are then baked.

The “pites“ (meaning closed pies) of the islands are diverse and wonderful, topped with cheese, herbs and olive oil. They have a delightful crunchy texture and are usually served at room temperature.

Just as the fruit and vegetables in this land of blazing sun and scarce rains, are small but intensely flavored, so the fish of the aegean are neither large nor plentiful, but exceptionally delicious. The seafood is divine, especially when served alongside some local wine or some traditional Ouzo.

The island of Santorini is famed for it’s amazing sunsets but also for it’s great wines. Santorini has a thriving wine industry, well adapted to the volcanic soils of the island, with vines pruned to form low spiraling baskets with the grapes draped inwards, in order to protect them from the chilling winds. The main grape variety is Assyrtiko. All vines’ main source of water in Santorini is the nocturnal dew and sea mist.

Another famed wine produced on the island is Vinsanto, which is a sweet and strong dessert wine. The wine is made from white sun-dried grapes and is barrel aged, which is responsible for its dark colour and strength. The local wines are mostly dry, with a strong citrus scent and a slight sulphurous flavor resulting from the volcanic soils. 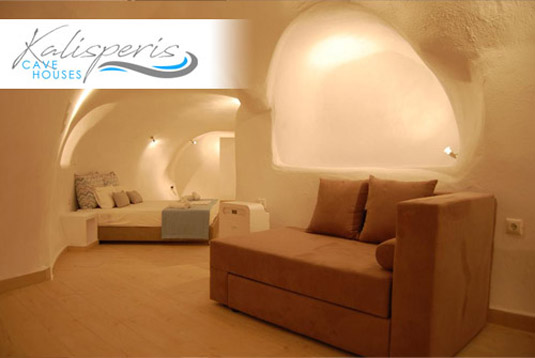